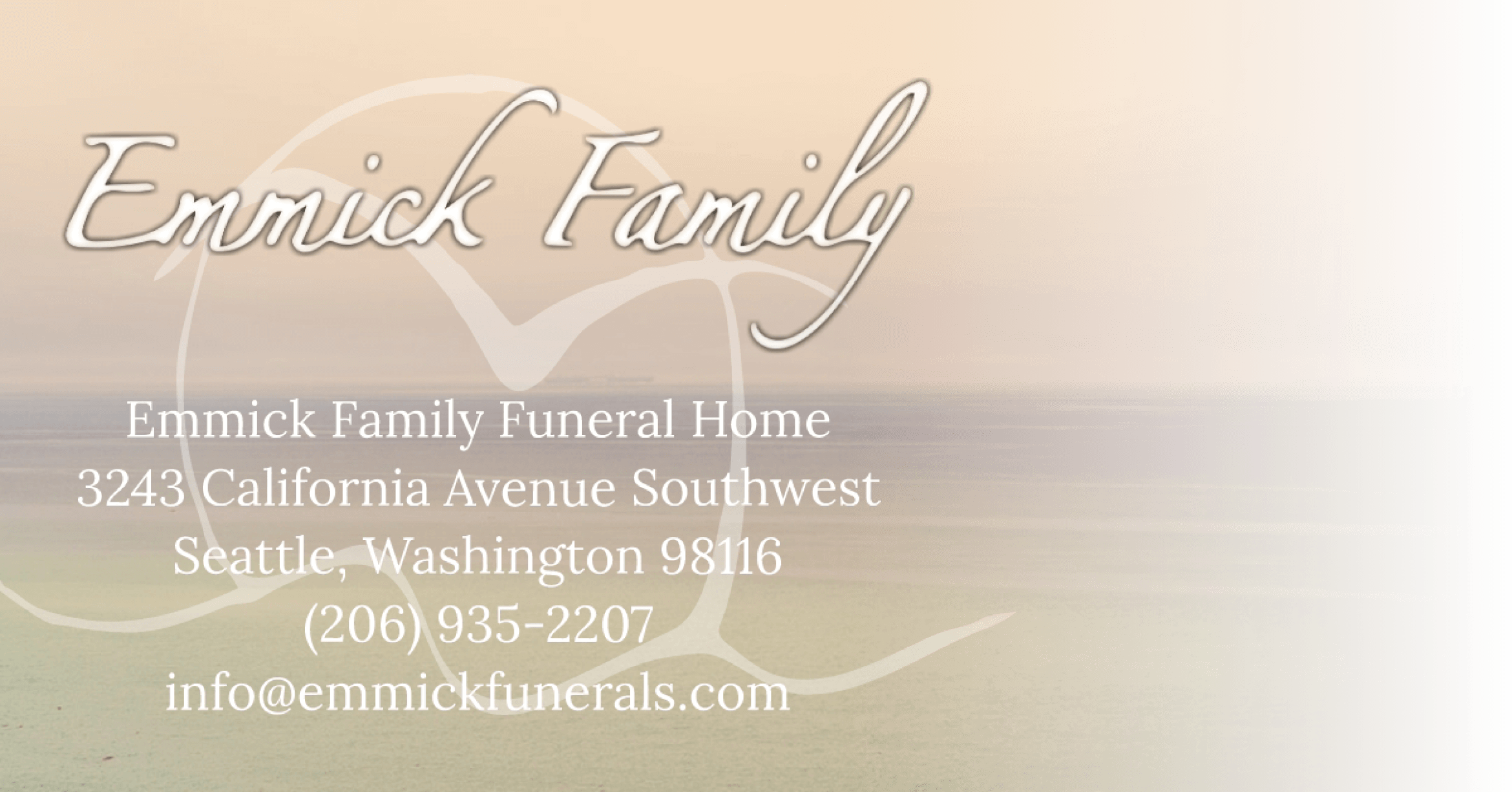 Next
Push button for menu
Welcome to the memorial page for

Welcome to the memorial page for

Charles William Henke was born on December 09, 1926, in Gary, Indiana. He was the son of Charles and Martha Henke. He had one sister, Ruth J. Little of Aspen, Colorado who died in March 2014.

Charles’ father, Charles senior, was Captain of the Gary Fire Department. As a small boy, little Charles loved to spend time at the fire station sliding down the fire pole. If the fire alarm rang when Charles was in the station, it was his job to open the large doors for the fire trucks to exit. Sometimes his father would let him ride on the fire truck and ring the bell.

Charles and his family were members of St. Johns Lutheran Church where he also attended school through eighth grade.

During his high school years at Tolleston High, Charles played drums in the band and was Lt. Colonel of the ROTC, in charge of the whole school. In his senior year, he would go to school in the morning, run home to eat a quick lunch, then take the trolley to the steel mill and work 8 hours, unloading an entire box car of bricks for the steel mill settling pond and furnaces.(hard, hot work). He earned $6.36 a day which was good money for that time.

Immediately following graduation, at the age of 17, Charles enlisted in the U. S. Navy and served in the Pacific where he remained until his father died in 1947. He was proud to serve his country.

Charles met his wife, Henrietta Ellen Little of West Seattle, in Chicago in 1949 at the wedding of his sister, Ruth, and Henrietta’s brother, William. Charles had seen a picture of Henrietta before the wedding and said that she was the girl he was going to marry. Charles went back home to Gary, Indiana where he began exchanging letters with Henrietta. Charles proposed to Henrietta in a letter and sent a ring to her father to give to her on Christmas. They were married June 10, 1950, by Pastor Emil Jaech at First Lutheran Church, because the new Hope Lutheran Church building was still under construction.

After the wedding, Charles and Henrietta went back to Gary and, on September 13, 1951, they had their first son, Charles Edward. When little Charles (Chuck) was 11 months old, Charles and Henrietta moved back to her home in West Seattle, where he bought her a brand new house on Gatewood Hill, overlooking Puget Sound with a stunning view of the Olympic Mountains. Two more children joined their family, Jeralee Ellen (Knittel) born December 17, 1953, and Steven Martin two years later, May 16, 1956. Charles and Henrietta lived and raised their family in this same home for 59 of the 61 years of their marriage and created many precious memories there.

On March 31, 1977, Charles and Henrietta had their first grandson, Timothy James Knittel. Over the next few years they were blessed with four more grandchildren, Elizabeth Ellen Knittel (Guzman) Sherilyn Joy Henke (Sweeney), Bethany Rose Henke (Rich), and David James Knittel. Several years later, two other grandchildren were added to the family, William and Molly Henke. Charles and Henrietta loved their grandchildren and made each one them feel special and accepted.

Charles worked primarily in underground construction, building up manholes, catch basins, and laying water, storm, and sewer lines. He was involved in numerous projects in the Puget Sound area including

Sandpoint Naval Base, Fort Lewis, Boeing Field, and Kent, Renton, and Everett Boeing Facilities, as well as, the 2nd runway at SeaTac Airport. He also worked at many other locations around the state, Snoqualmie Pass, Aberdeen, and Ellensburg to name a few. He was a member of local 440 Street Pavers and Tunnel Workers for over 50 years.

Charles and Henrietta served at Hope Lutheran Church from the time they moved to West Seattle. They and several other couples had a vision for a Lutheran parochial school which they thought was important for the spiritual and academic development of the children of Hope. Charles was a member of the Christian Education Board, Church Council, Personnel, and a long time trustee. He taught Sunday school for many years and helped in any capacity where he was needed. He served the church and others throughout his long life.

Charles and Henrietta loved the Northwest and frequently travelled to the Olympic Peninsula to visit their son, Chuck and his family in the Elwha Valley. They enjoyed the mountains, and walking the ocean beaches of Washington and Oregon. They also took several cruises to Alaska and the Caribbean.

Charles remained active throughout his life and frequently helped his sons and daughter on various home projects-including running a backhoe, repairing water lines, unplugging sewers, and pouring and finishing concrete with his sons until a heart condition began to slow him down 2 years ago. He was a lifelong learner and was always willing to share his practical experiences with others.

Charles’ first priority was always his family. This was clearly demonstrated in his loving devotion to Henrietta during the last several years of her life. As she became weaker and less able to care for herself, because of a series of strokes and other medical issues, he cared for her every need with patience and tenderness. He expressed to his family what a great joy it was to be able to keep her at home and look after her through her final days.

Faithful service sums up Charles’ life. He loved his Lord. He loved his wife and family. He loved serving in his church. Charles humbly and willingly helped anyone who needed it. Everyone who knew him appreciated him and recognized his servant’s heart. We can imagine His Lord saying to him, “Well done, good and faithful servant.”

Please share memories and condolences on the online guestbook at www.emmickfunerals.com