Share a memory
Obituary & Services
Tribute Wall
Read more about the life story of John and share your memory.

John Edward Currie passed away peacefully on November 18, 2022 after struggling with Alzheimer’s disease for nearly two years.  John was born in Colville, WA on May 17, 1943 to John and Floris Currie.  He grew up in Eastern Washington in the small mining town of Metalline Falls.  In his senior year of of high school the family moved to Spokane where he graduated from Shadle Park High School.  John received an undergraduate degree in Accounting and an MBA from Washington State University.   While in college he was in the Army ROTC and then served as an Army Lieutenant in Detroit where the military utilized his business skills.  John married Christine Jasley and together they had Bradley and Rebecca.  John worked the majority of his career with the Hearst Corporation, first at the Seattle Post Intelligencer, then in San Francisco in their Land Cattle and Timber business and at the San Francisco Examiner.  He returned to the Seattle PI in the mid 1990’s as the business manager/ CFO until he retired in 2007.  John married Leslee Bennett Ardavany in 2000.  John was a kind, generous and loving man who valued his family and friends, enjoyed good food and wine, followed politics, was an avid reader and loved data of all kinds.   He enjoyed travel around the world especially with Leslee after they both retired..  John also was a committed community member and served on a variety of not- for -profit boards including the Seattle Childrens Home, LifeSPAN and the ARC of King County.  He was an enthusiastic photographer who took thousands of photos with his many cameras and iPhone.  He also enjoyed boating in the NW, first on his sailboat the Leslee Anne and then on his trawler, the Sea Star.  John was predeceased by sister Ann and brother Brian.  John is survived by his wife Leslee, sister Christine Currie, son Brad Currie, daughter Rebecca Johnson, stepdaughters Melissa Ardavany and Piedad Fowler and grandchildren Mari, Wilson, Jacob, Luke, Clare, Edith, Christopher, Thomas and Jhisberlly.

Donations in memory of John may be made to:

A CELEBRATION OF LIFE  will be held in honor of John on Saturday, January 28, 2023, 11 am at Salty’s on Alki Beach, Seattle WA   Contact lesleecurrie@me.com for details and to rsvp.

To share your condolences and memories of John with Family and Friends, please visit his Tribute Wall, located above.

To send flowers to the family or plant a tree in memory of John Currie, please visit our floral store. 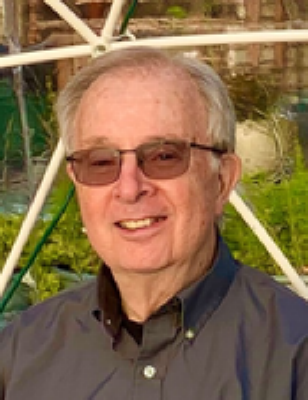 Please note
Contact lesleecurrie@me.com for details and to RSVP