Share a memory
Obituary & Services
Tribute Wall
Read more about the life story of Margaret and share your memory.

Margaret "Peggy" Haberbush, passed away peacefully on December 6, 2022. She was 88 years old. She is survived by her six children: Lynn Herrschaft (Steve), Terri Meenach (John), Sharon Betts, Janet Haberbush (Rich Gangnes), Catherine "Kate" Shoemaker (Fritz) and Gary Haberbush, her five grandchildren, Dan Meenach, Alisa Betts, Sara Herrschaft, Andrew Gangnes and Aidan Shoemaker, one great grandchild, Caelum Judkins as well as by her sister Jan Johnson and her brother Terry McAdams (Carol).
Born in Seattle in 1934 to Elizabeth "Beth" Blaine and Hugh McAdams, Peggy spent her early years and her later years in West Seattle. She graduated from West Seattle High School in 1951 and married Terry Haberbush soon after graduating. After starting their family, Peggy and Terry moved to Southern California and later to Yakima, Washington before finally making it back home to Seattle. Peggy worked briefly for Windermere Real Estate in various roles and later in life she donated her time to the Discovery Shop in West Seattle.

She was a fabulous cook and loved gardening and traveling.

Please share memories & photos on the Tribute Wall, located above.

To send flowers to the family or plant a tree in memory of Margaret Patricia Haberbush, please visit our floral store. 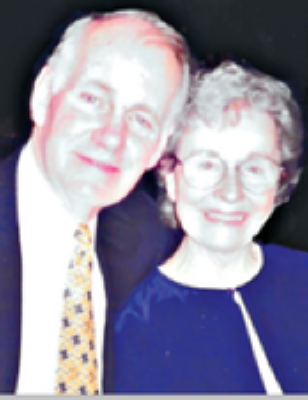 You can still show your support by sending flowers directly to the family, or by planting a memorial tree in the memory of Margaret Patricia Haberbush
SHARE OBITUARY
© 2023 Emmick Family Funeral & Cremation Services. All Rights Reserved. Funeral Home website by CFS & TA | Terms of Use | Privacy Policy | Accessibility