Share a memory
Obituary & Services
Tribute Wall
Read more about the life story of Sandra and share your memory. 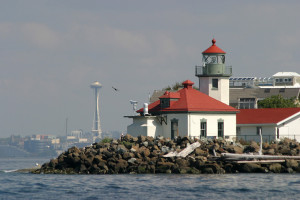 Following her yearlong training in cosmetology, Sandy passed the stringent board exams on the first try. She and Gordon King were high school sweethearts who married in Fauntleroy Church in 1961. Their first home was an upstairs rental just north of Lincoln Park. They eventually moved into a house of their own that was located just around the corner from her birth home. In this home, sons Brent and Gordy, and later Jason, were raised. San styled hair nearby at the corner salon called His ‘n’ Hers, and Gordon’s barbershop was in Burien. There was talk of owning a joint “beauty & barber” salon.

The untimely loss of the boys’ father by a drunk driver eight years later changed her life and that of her birth family forever, but everyone contributed to provide the love and support she and her children needed. It is a testament to Sandra’s resilience how she overcame her grief to raise her two sons, and later a third son from her second marriage. Sandy was grateful not only for what she had, but also for what people gave to her. She had an easy way of putting her arm around your shoulder when sitting at a family gathering or posing for a picture. She was inclusive and accepted all before the word ever became a buzzword for being kind to others. She moved through the world in this way, believing that good things would forever be part of the world.

In 1979, she took over the business of the Hairloom Styling Shop in West Seattle’s Admiral district, retiring around 2003 after 25 years there. She appreciated the variety of the work, loved her customers, and enjoyed the freedom of being her own boss. She kept her prices competitive to insure repeat business. She could interpret a photo and fit the hairstyle, color, or type of perm to the patron sitting in her chair, because “Old School” precision had always been her strength.

Sandy was personable and well liked, and her passion was the presentation of self. Sandy liked dressing up, showing up, and hamming in front of a camera. She loved long car trips, her cats, and all things soft. We will miss her, and never forget the way her extraordinary green eyes could hold a gaze.

Sandy was blessed with five grandkids, all of whom survive her – Antoinette, Alisha, Trevor, Alix, and Jacob. Her first great-grandchild, Jacob’s, arrives in December.

Please sign Sandy’s guestbook here or on Seattle Times’ website (her obit runs on August 7), or both. A memorial service will be held at Prince of Peace Lutheran Church in Seatac, WA (address below), on Saturday, Aug. 13, at 1:00 p.m. Light refreshments will be served. If you wish to do so, contributions may be made in her name to Prince of Peace, 19030 8th Ave. South, Seatac, Washington 98148, or the Arthritis Foundation, or to an animal welfare organization of your choice.

Share condolences & memories on her Tribute Wall, located above.

To send flowers to the family or plant a tree in memory of Sandra "Sandy" Rochelle (King) Lamb, please visit our floral store. 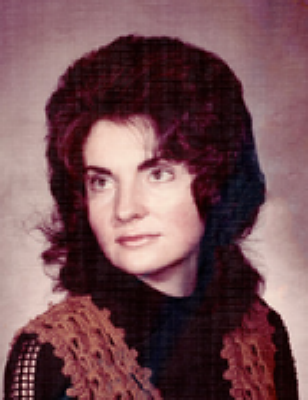 You can still show your support by sending flowers directly to the family, or by planting a memorial tree in the memory of Sandra "Sandy" Rochelle (King) Lamb
SHARE OBITUARY
© 2023 Emmick Family Funeral & Cremation Services. All Rights Reserved. Funeral Home website by CFS & TA | Terms of Use | Privacy Policy | Accessibility